Take Your Business To New Heights

Let us HELP Your Business Today! 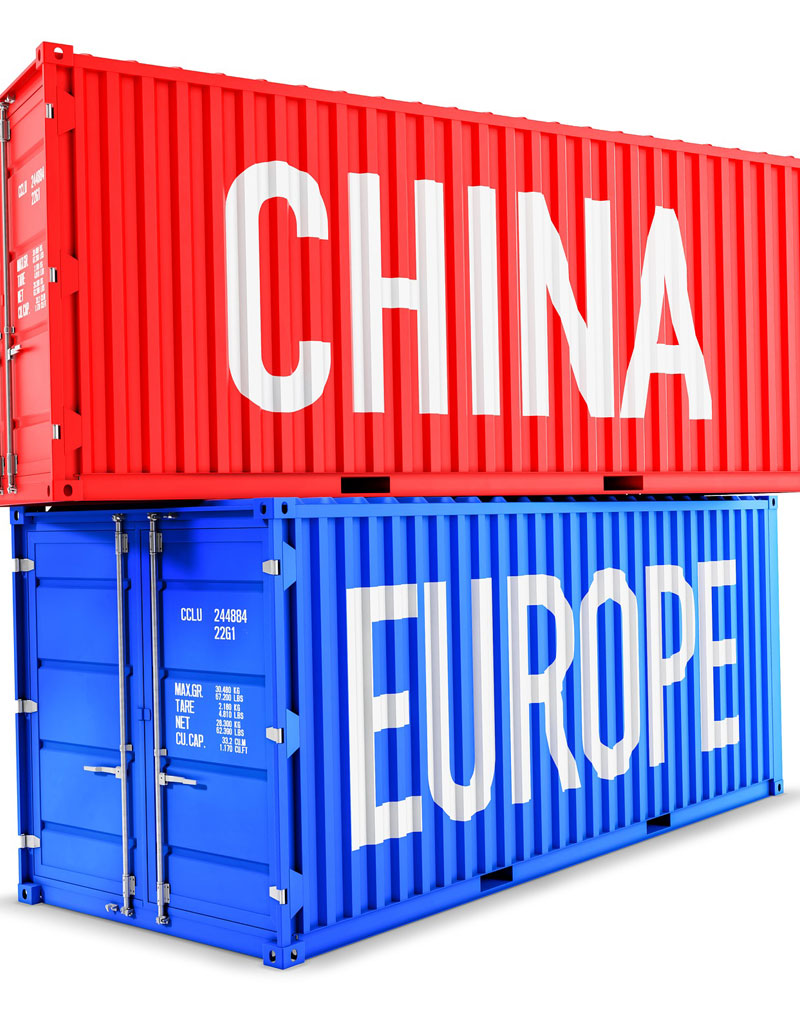 Get professional help from NKD

We are very proud and have great pleasure in introducing ourselves as one of the leading Custom House Agent of Kolkata and have expertised ourselves with our highly experienced work force including technically qualified personnel. Our solutions are offered by experts and are widely appreciated for being reliable, timely and cost-effective.

Services Built Exactly For Your Needs

We are engaged in offering wide range of Logistic Solutions and also provide services as Kolkata Clearing Agent and Kolkata Forwarding Agent and our services are greatly acknowledged for the following features. 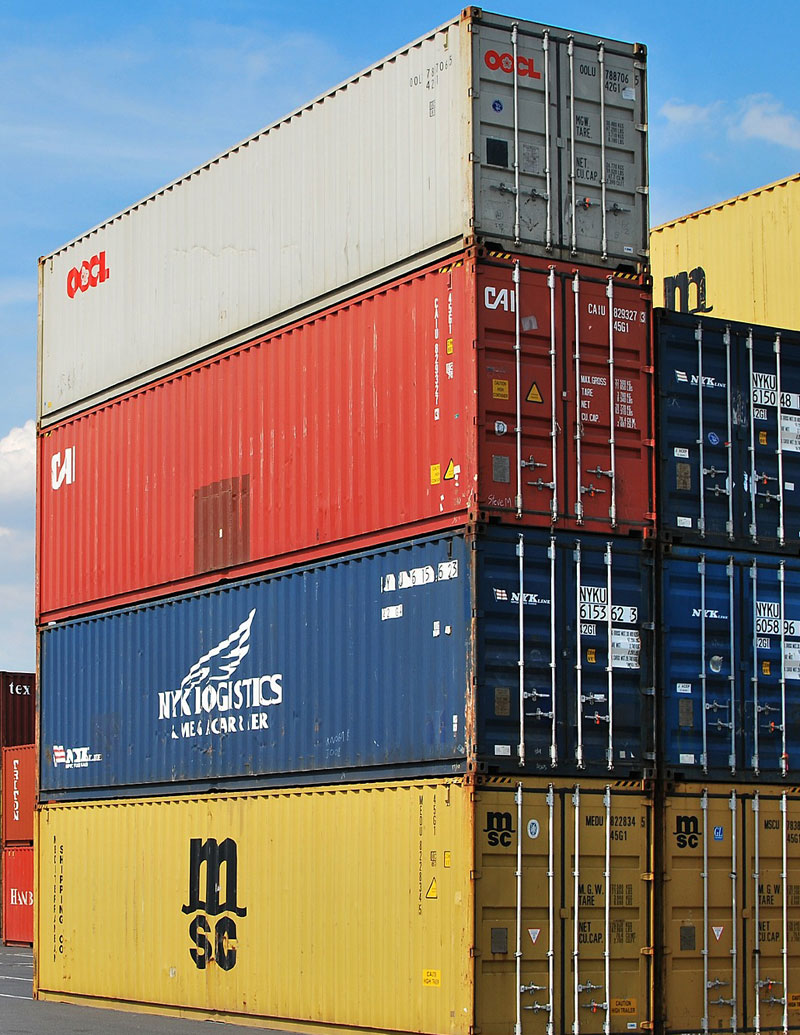 We Can Do It All. Get In Touch and our staff will help

What We Are Successfully Doing for 15 years

Preparation & submission of documentations to facilitate export or imports.

Our expert team can help you in every step of clearing and forwarding needs.

Indian Airport – Kolkata:
The Netaji Subhas Chandra Bose International airport is the largest in eastern India and is located approximately 17 kilometers from the city of Kolkata in West Bengal.

Indian Seaport – Kolkata
The Port of Kolkata is the oldest of the five operating ports in India. It was originally constructed by the British East India Company during the colonial era and has been developed over the years as a major trade port to accommodate bulk cargoes arriving in Eastern India.

Indian Landport – Kolkata:
The Petrapole/Benapole border is the largest land customs station in India and serves as the prime corridor of transit for imports and exports to neighboring South Asian countries.

Know more about our operations